Six hundred and nineteen British Columbians, mostly older adults with compromised health who lived alone and without air conditioning, died as a result of the unprecedented heat wave last summer, a coroner’s review has found, highlighting the need for the province to prepare for the inevitable next extreme-weather crisis.

The heat dome that enveloped the province starting on June 24, 2021, revealed gaps in warning systems and emergency preparedness, and underscored the growing risk of severe weather because of climate change.

People faced delays in reaching 911 operators and paramedics, the review found, but almost one-third of those who died were simply discovered by someone during a routine visit. In a province where building codes are focused on keeping warmth in, the danger of heat stroke – particularly for vulnerable populations – was not widely understood.

B.C. launches alert system ahead of summer to warn of extreme heat

“Extreme heat emergency alerts must be paired with clear protocols to ensure no time is lost in responding to a heat emergency,” Jatinder Baidwan, Chief Medical Officer for the BC Coroners Service, told a news conference Tuesday, after releasing the death review panel’s report. “The protocols must recognize the seriousness of the emergency and the potential for a mass-casualty event.” 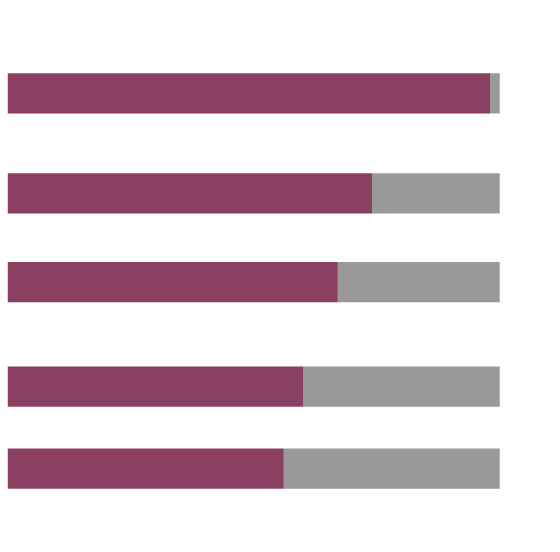 Deaths that occurred in Fraser and Vancouver Coastal

Deceased who saw a medical professional within a month

prior to their death

the globe and mail, Source: bC coroners service 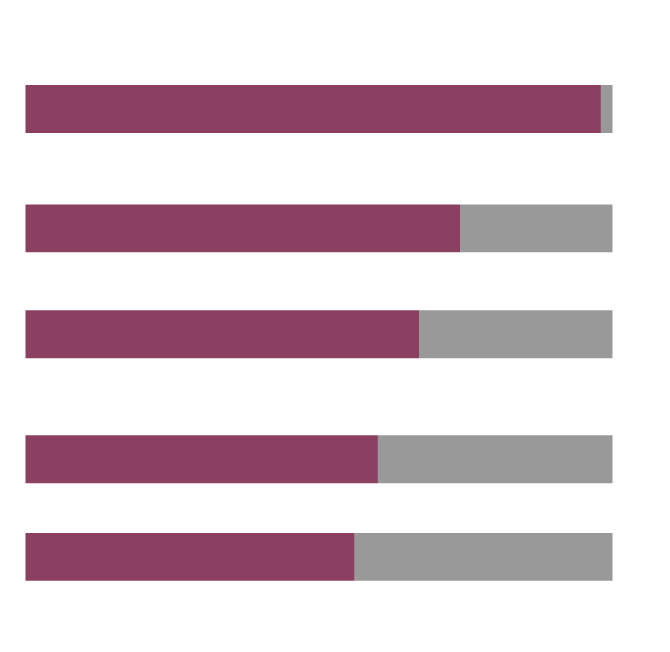 Deaths that occurred in Fraser and Vancouver Coastal

Deceased who saw a medical professional within a month

prior to their death

the globe and mail, Source: BC coroners service 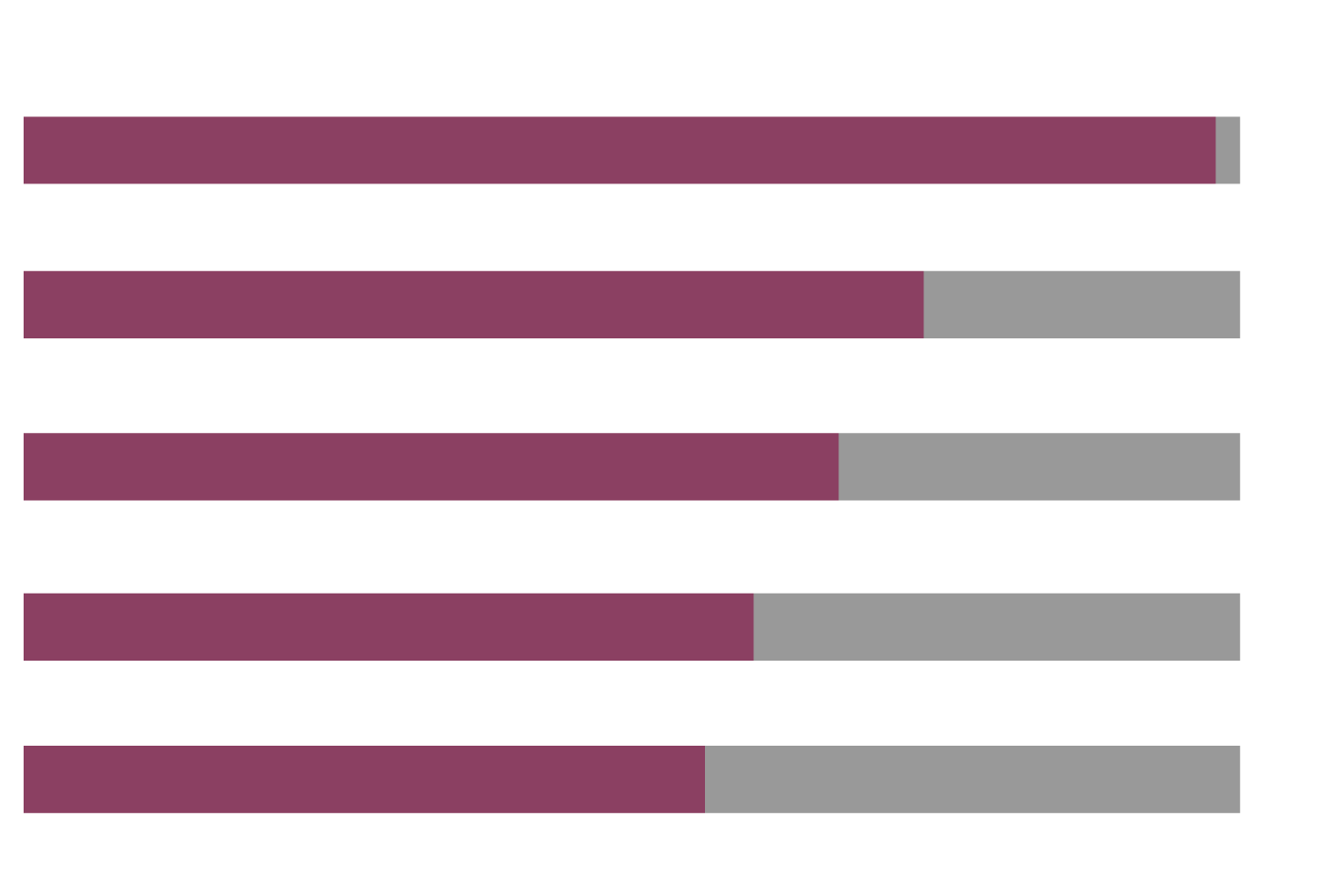 Deaths that occurred in Fraser and Vancouver Coastal health authorities

the globe and mail, Source: bc coroners service

The panel was asked to identify actions to improve public safety and prevent future deaths; it was prohibited from assigning responsibility or expressing any conclusions of law. Instead, the report calls on the province to co-ordinate a heat-alert response system, and to identify and support vulnerable populations.

“We know that future events like last summer’s are certain to occur,” Dr. Baidwan said. “Together, we can help ensure that we are ready to respond and avoid eminently preventable loss of life.”

Public Safety Minister Mike Farnworth told reporters that the provincial government will consider all the panel’s recommendations, and he stressed that action has already been taken.

One day before the coroner’s report was released, the province confirmed that it will be ready to issue extreme-heat warnings using Canada’s direct-to-cellphone alerting system. In addition, BC Emergency Health Services has created a new clinical safety plan to guide its response during extreme-heat events.

Health Minister Adrian Dix said his ministry has added 125 paramedics and 42 dispatchers since last June, but he acknowledged that COVID-19 is taking its toll on the medical system, with roughly 15,000 health care workers off at least one day last week. He said the system is better than it was a year ago, but climate change will continue to demand adaptation.

“There will be new unprecedented events,” he said, ”and we have to prepare for them.”

Critics say the province, almost a year after the deadly heat dome, has not done enough to prepare for the next one.

“The tragedy of what happened is that there was a failure to be explicit about the degree of risk,” said BC Liberal health critic Shirley Bond. She welcomed the province’s promise to finally launch a heat-alert system, but she said the ambulance service continues to be stretched thin.

“This is one of the most heartbreaking tragedies that our province has experienced. We absolutely owe it to those British Columbians and their families to ensure that the response is swift, that it is substantive, and that we move from an announcement to actual action.”

B.C. report on last year’s heat wave is a grim reminder that we must better protect our most vulnerable

Instead of lurching from one catastrophe to the next, B.C. needs to understand how its crises are linked

Jonny Morris, chief executive of the Canadian Mental Health Association’s B.C. division, said the report underscores the need to reach out to vulnerable populations, as cellphone alerts and social-media blasts won’t do.

“When we think through calling people to cooling stations and those types of things – really important interventions – what are the steps we need to take to make sure that that message gets to folks who might be experiencing isolation, et cetera?”

Heading into this summer, the province’s emergency health services are already dangerously frayed. An internal memo on June 2 to emergency medicine directors at Vancouver’s two major hospitals – Vancouver General and St. Paul’s – warned that “we are in a crisis mode” at both hospitals for the month of June because of a shortage of staff.

That was part of the challenge last June: B.C.’s emergency-response system was plagued by understaffing and slow response times before last summer’s record-breaking heat wave. Documents obtained by the BC Liberal opposition show that a data analyst with the province’s 911 emergency dispatcher service was warning just weeks before the heat dome that ambulance calls had been going up and the response time had been declining.

At the height of last summer’s heat dome – when temperatures reached 49.6 degrees in Lytton – some people who phoned 911 were met with busy signals.

The coroner’s death review panel found that during the week of extreme heat, calls to 911 doubled, and half of calls were not answered within the benchmark of five seconds. Those initial delays cascaded through the system: In 17 instances, 911 callers were placed on hold for an extended period of time. In 50 instances, paramedics took 30 minutes or longer from the time of call to attend. And key front-line staff were caught in the delays, unable to move on to the next caller.

When first responders did arrive, it was usually too late: 83 per cent of patients were already dead, or they died at the scene.

Seniors Advocate Isobel Mackenzie, a member of the panel, said the province today is better prepared for another heat dome, but it still needs to come up with a system so that vulnerable seniors and others with at-risk health conditions are not stuck in overheated homes.

Gabrielle Peters, a member of the Vancouver City Planning Commission, was on the death review panel but withdrew her name from the final report in protest. Ms. Peters, who uses a wheelchair, said the focus of the final recommendations on alerts, communications and wellness checks fails to protect those who are unable to escape the heat.

“Telling someone who is disabled – particularly someone with chronic illness, a cardiac or respiratory condition, or an inability to thermoregulate – to leave home and go to a cooling centre during a heat dome is like telling someone with a broken leg to walk to the store and buy themselves some crutches,” she said.

One recommendation in the report is for the province to, by Dec. 1, conduct a review into issuing cooling devices as medical equipment to people most at risk of dying. Ms. Peters noted that a program to provide essential equipment already exists and requires medical approval to access. Air conditioners, she said, could be added as a temporary item immediately.

Last June, British Columbia shattered record temperatures in many parts of the province. Temperatures began to rise on June 24 and continued increasing to a peak on June 28 and 29. Without air conditioning, indoor temperatures remained hazardous throughout the week.

The coroner’s report notes that in Canada, extreme heat events are the leading weather-related cause of death. They are deemed to be preventable deaths, but the risk of extreme heat is increasing as a result of climate change.

Dr. Baidwan said his report deliberately didn’t single out any agency that was not ready for the heat dome last year. “We were specifically vague about the public agencies because we’re talking about all agencies,” he said.

Cities can provide more shade and cooling centres, and official heat-warning systems need to improve. But, he said, people also need to be made aware of the dangers of heat stroke. “It’s not a failure of the health system. It’s a failure of the way that we live,” he told reporters.

The body's ideal internal temperature is 36.9 degrees Celsius. As core temperatures rise, our internal regulation turns to acute self-preservation that leaves the body vulnerable in many ways. Symptoms of heatstroke set in above 40 degrees Celsius internally; the American Physician Journal recommends rapid cooling and, if done in a timely manner, it can be 100 per cent effective.