While Ms. Redden was fully vaccinated, she knew that vaccines weren’t foolproof, and that there was some risk of infection in interacting with more than a hundred unvaccinated children every day.

In early October, after an exposure notification at one of the schools, she awoke with some mild congestion.

Vaccines for children are almost here. Does Canada have a plan?

“I did [a test] and it came back positive,” Ms. Redden, 33, said in an interview. “I was surprised, because I was vaccinated and I didn’t think it was going to happen, but it was always kind of in the back of my mind that it was still a risk.”

The U.S. Centers for Disease Control and Prevention (CDC) defines a breakthrough case as when a person tests positive for COVID-19 more than two weeks after completing all recommended doses of an authorized COVID-19 vaccine. Breakthrough cases currently make up roughly 30 per cent of new cases in much of Canada.

The figure may seem alarming at first glance, but breakthrough cases are expected. While vaccines are highly effective in reducing the risk of infection, severe disease and death, no vaccine offers 100-per-cent protection. And, as vaccination rates increase across the country, so too will the proportion of breakthrough cases, owing to there being fewer unvaccinated people.

“If your denominator … is 75 per cent vaccinated, it stands to reason that because most of the [people] are vaccinated, a good chunk of the new infections will also be in people who were vaccinated,” said Lisa Barrett, a clinician scientist and infectious-diseases physician at Dalhousie University. 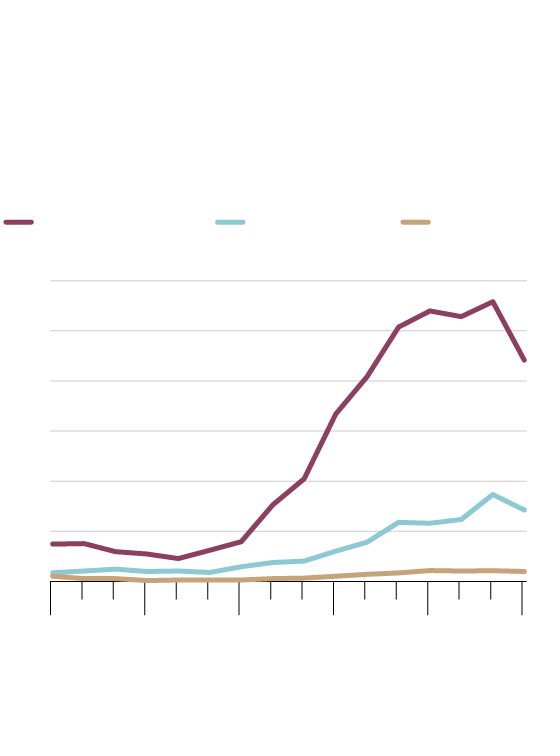 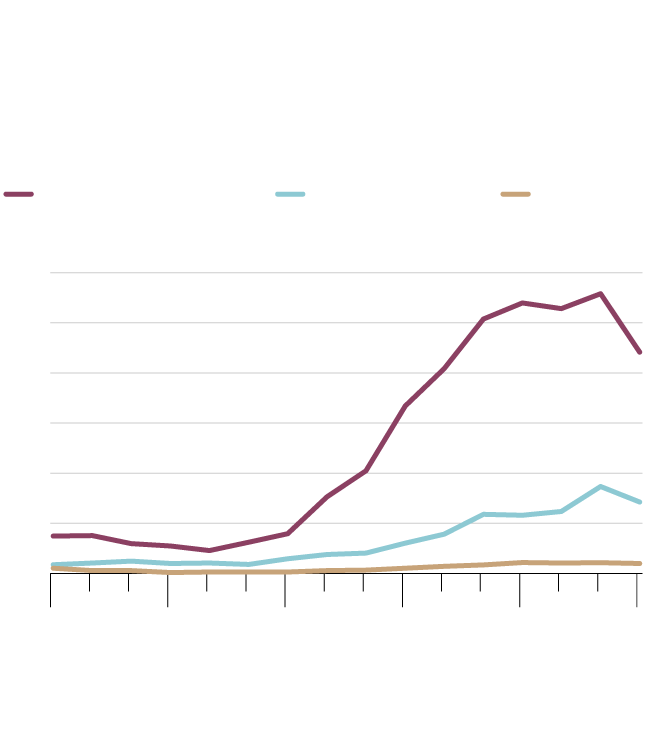 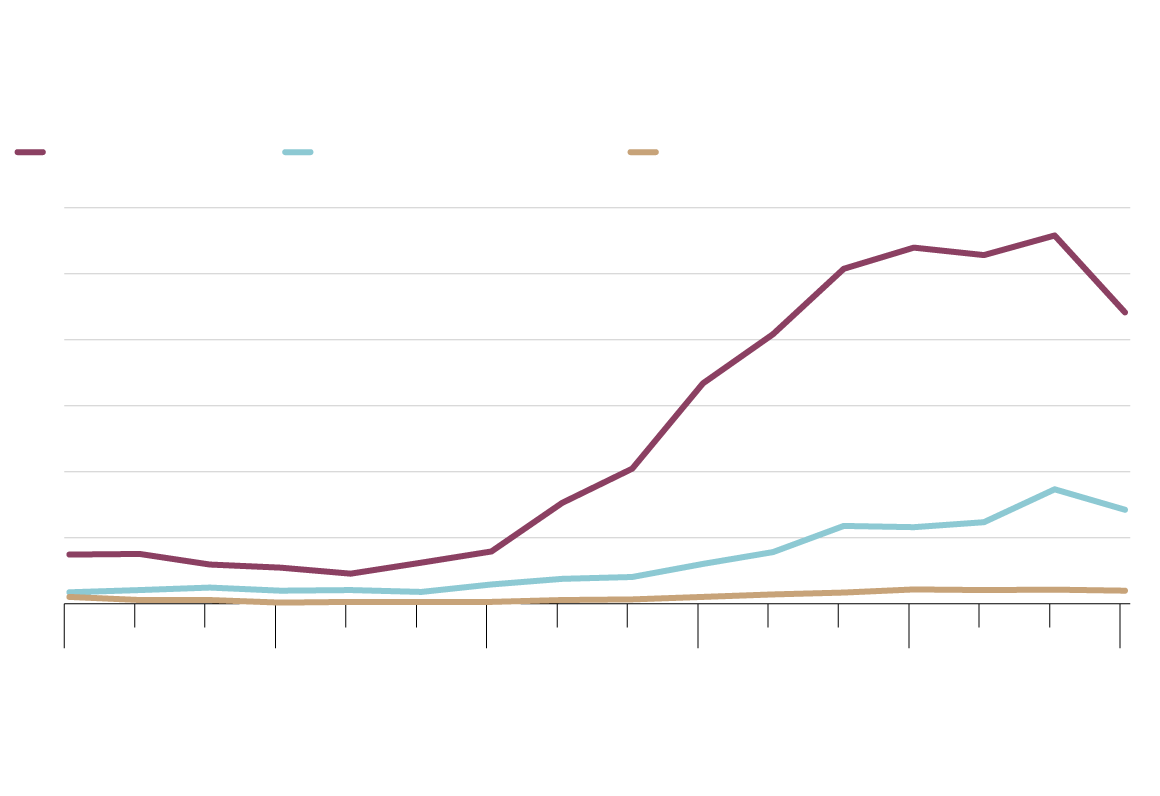 Brian Conway, medical director at the Vancouver Infectious Diseases Centre, said the majority of people experiencing severe outcomes such as hospitalization and death from breakthrough cases are those who would otherwise be more susceptible to severe illness.

“It goes back to the demographic of the initial wave of the pandemic: the frail, older people, or people who have immune deficiencies – the people that are less likely to have responded to the vaccine or, if they did, they’re more likely to have the vaccine effect wear off,” he said.

Emerging research from the U.S. has shown that, among those 65 and older, there is a notable decline in vaccine effectiveness against infection, and a smaller decline in protection against severe illness, in the period of the Delta variant. The CDC has used this data to support its recommendation that people 65 and older receive booster shots, along with adults who are in long-term care, or who have underlying medical conditions, or who live or work in high-risk settings.

In Canada, the National Advisory Committee on Immunization (NACI) has recommended third doses for immunocompromised people, and booster shots for those living in long-term care. Provinces and territories have adopted their own schedules; B.C., for example, announced Tuesday it would soon begin offering boosters to all residents 70 and older, while Ontario said it would align with NACI’s recommendations.

Does my province have COVID-19 vaccine passports, mandates or public restrictions? The rules across Canada

A recent British study, not yet peer-reviewed, examined how vaccination affected onward transmission. Led by a team at the University of Oxford, the study looked at about 140,000 contacts traced from about 96,000 initial cases, which included people who were unvaccinated and partly or fully vaccinated with the Pfizer-BioNTech or AstraZeneca vaccines.

The study found that fully vaccinated people who had breakthrough cases were less likely to pass on the virus. However, those who had a Delta infection – of which almost all COVID-19 cases in Canada currently are – were almost twice as likely to transmit the virus than those infected with Alpha. Protection against onward transmission also waned after three months.

The study noted that an easing of protective measures such as physical distancing and mask-wearing may have also been a factor, and said that booster campaigns are likely to help control transmission and prevent infections.

“We can’t leave vaccines out there as a star quarterback without a team behind it,” she said.

After Ms. Redden’s two positive results using her take-home rapid tests, she confirmed the result with a PCR test. She began isolating – narrowly avoiding a Thanksgiving dinner with family that had been planned for the next day.

Ms. Redden said her symptoms remained mild, with nasal congestion being the worst of it. She lost her senses of taste and smell, but said both were returning to normal by the end of her isolation period.

“While I’ve been sitting here this whole week, I’m just extremely happy that I was vaccinated,” she said. “I was very grateful that it was mainly just a stuffy nose and no taste, and that it wasn’t any worse than that.”

Sign up for the Coronavirus Update newsletter to read the day’s essential coronavirus news, features and explainers written by Globe reporters and editors.