Provinces and territories are leaving more than 90 per cent of their oral antiviral treatments for COVID-19 unused – with the exception of Prince Edward Island – and as a new wave takes hold across Canada, experts say access barriers must be removed.

The Yukon government made the antiviral medication, Paxlovid, available only this week, and none of it has been distributed to individuals there yet, according to government spokesperson Samantha Henney. In Ontario, one per cent of the available 40,000 courses of treatment has been dispensed to individuals, spokesperson Alexandra Hilkene said. The province gave an additional 755 courses to hospitals to treat inpatients. The numbers are slightly higher elsewhere, ranging from 5.2 per cent of Paxlovid courses dispensed in B.C. to 6.5 per cent in Manitoba and 9 per cent in New Brunswick.

But P.E.I. is the only jurisdiction where more than 10 per cent of treatment has been used. There, 56.6 per cent of Paxlovid courses have been dispensed through community pharmacies, provincial spokesperson Ron Ryder said.

The Northwest Territories did not provide information about how many courses of treatment had been dispensed.

How much of Pfizer’s Paxlovid

COVID-19 pill has been dispensed

No data available for Northwest Territories.

THE GLOBE AND MAIL, SOURCE: PROVINCIAL

How much of Pfizer’s Paxlovid

COVID-19 pill has been dispensed

No data available for Northwest Territories.

THE GLOBE AND MAIL, SOURCE: PROVINCIAL 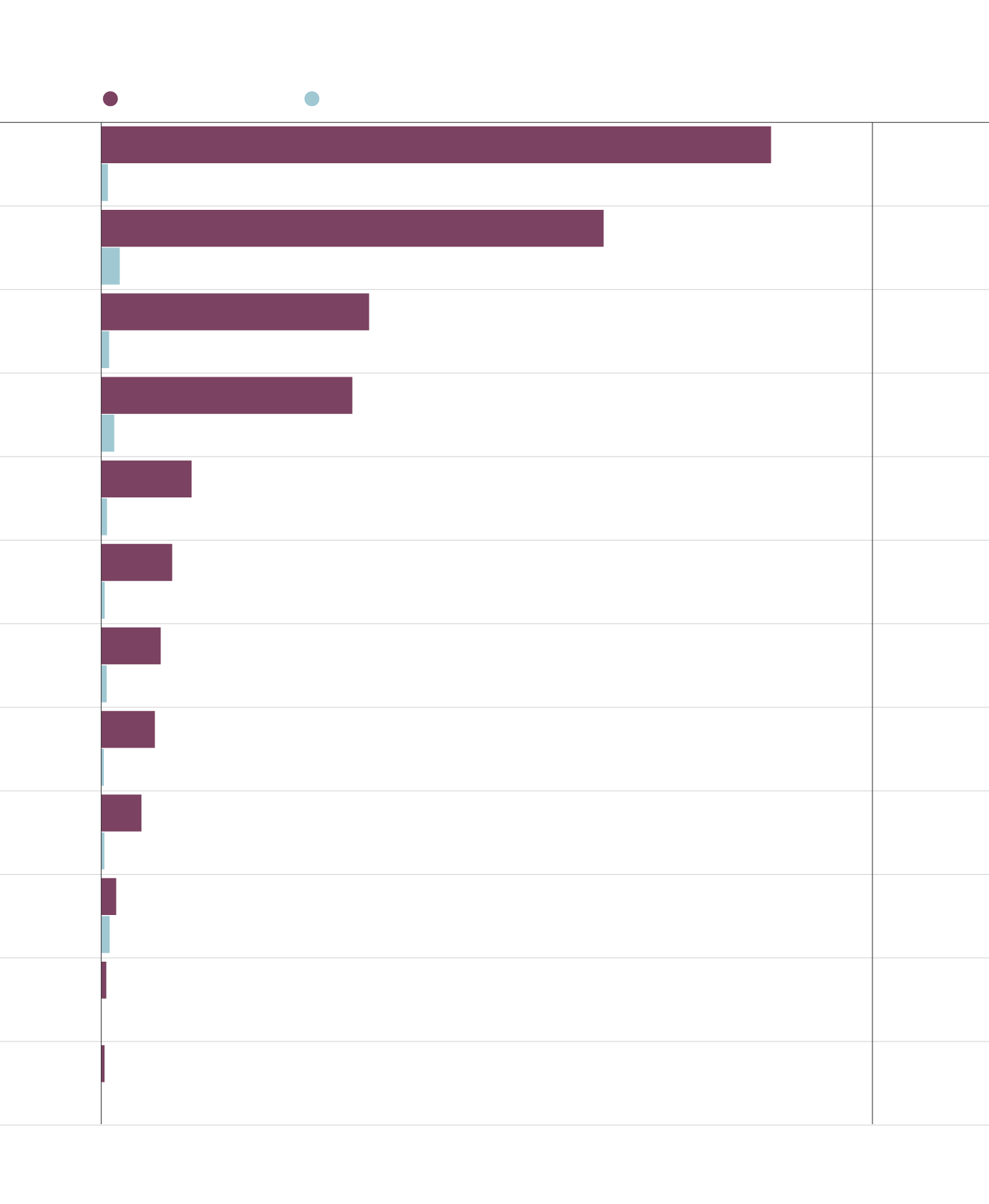 THE GLOBE AND MAIL, SOURCE: PROVINCIAL AND TERRITORIAL GOVERNMENTS

Paxlovid, an oral antiviral medication produced by Pfizer that works to prevent SARS-CoV-2 from replicating, has been shown in clinical trials to significantly reduce the risk of hospitalization and death due to COVID-19. Treatment must be started within five days of symptom onset, which is why ease of access is a key issue. Health Canada approved the treatment in January, and most jurisdictions have prioritized immunocompromised individuals, unvaccinated seniors and other high-risk groups for access to it.

Some leaders, such as Ontario Premier Doug Ford, have cited the availability of Paxlovid as one of several reasons pandemic health restrictions can be removed. But the overall lack of access shows that many high-risk individuals may not be receiving it, said Kashif Pirzada, an emergency physician in Toronto.

“It could make a huge dent in the progress of this wave, if given out properly,” Dr. Pirzada said.

With most or all public health restrictions eliminated across the country as a new wave of COVID-19 takes hold, some say more high-risk groups should be given priority.

“I would say it’s critical at this point in time to increase access for the public,” said Jen Belcher, vice-president of strategic initiatives and member relations at the Ontario Pharmacists Association.

Several factors are contributing to the slow uptake in most of Canada, including narrow criteria for who can be given the drug and an often complex process for seeking a prescription and getting it dispensed. For instance, New Brunswick still requires an infection to be confirmed by a PCR test before most of the people who qualify can receive Paxlovid, even though such tests can be time-consuming and difficult to get, said Dan Landry, infectious diseases pharmacist at the Dr. Georges-L-Dumont University Hospital Centre in Moncton.

And many provinces require individuals to go through a centralized access centre to get the drug instead of a family physician or pharmacy, Dr. Pirzada said.

Mr. Landry said it makes sense to streamline the process to ensure high-risk people get the treatment. Earlier this month, Quebec announced that pharmacists can now prescribe and dispense Paxlovid, but so far, it’s the only jurisdiction that has gone this route in Canada.

‘It should be available to the people that need it most,” Mr. Landry said.

Ms. Belcher also highlighted the fact many drugs interact with Paxlovid, which means some individuals who qualify for priority access can’t take it. That may be one of several reasons uptake has been low, she said, and underscores the importance of expanding access to other high-risk people. Ms. Belcher said many of those discussions about expanded access are taking place in Ontario.

Some experts say the absence of clear communication from health officials about who is eligible and how to obtain the drug contributes to the problem.

“Hardly anyone knows that this treatment exists,” Dr. Pirzada said. “The awareness of it is almost zero in the public, especially in the most at-risk communities.”

Governments should invest in awareness campaigns to ensure individuals and health providers know about the importance of this drug, he said.

Sign up for the Coronavirus Update newsletter to read the day’s essential coronavirus news, features and explainers written by Globe reporters and editors.