Canadian oil sands companies have done little to follow through on their public pledges to reduce their greenhouse gas emissions, despite raking in historic profits in 2022, a new analysis shows.

Instead, companies have spent big on share repurchases and dividend payments, forgoing investments in emissions-lowering technologies that could help future-proof their operations in a net-zero world.

Competition for the supply of low-emissions energy is set to heat up this decade, as more countries make net-zero commitments and shift to greener economies. Thus, energy companies that undertake deep emissions reductions now are likely to be more competitive in a low-carbon future – including Canada’s oil sands producers.

Opinion: Two years in Alberta’s oil sands left a mark on me

The study, released Friday by the Pembina Institute, comes more than a year after an industry group representing about 95 per cent of production in Canada’s oil sands announced its plan to get operations to net-zero greenhouse gas emissions by 2050. The institute examined the decarbonization promises made by each company in the Pathways Alliance, and compared them with actions the companies are taking to reduce their carbon footprint.

“While the pledges and promises of the Pathways Alliance may give the impression that action on this front is imminent or already underway, our analysis here demonstrates that oil sands companies have yet to make the necessary investment decisions – or even release sufficiently detailed project plans, with information about allocation of capital expenditure, timelines and individual company GHG reduction targets – to provide proper reassurance about the likely pace of decarbonization in the sector,” the report says. 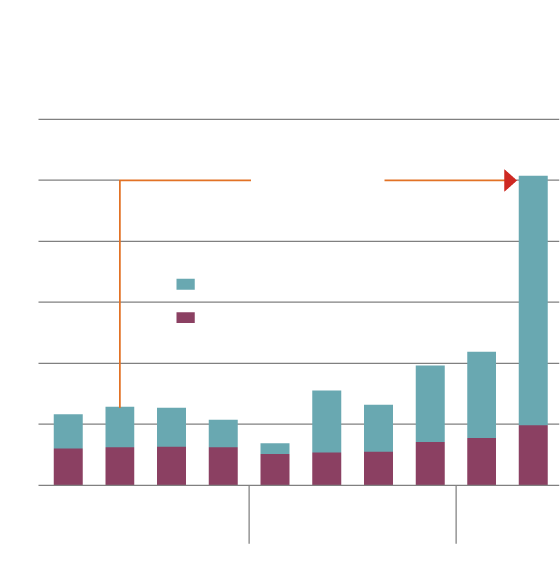 Cash returned to shareholders from 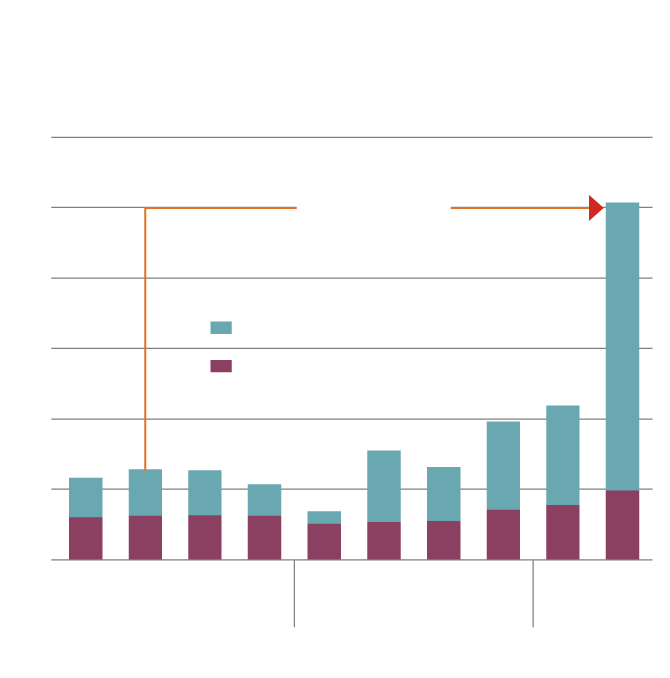 Cash returned to shareholders from five 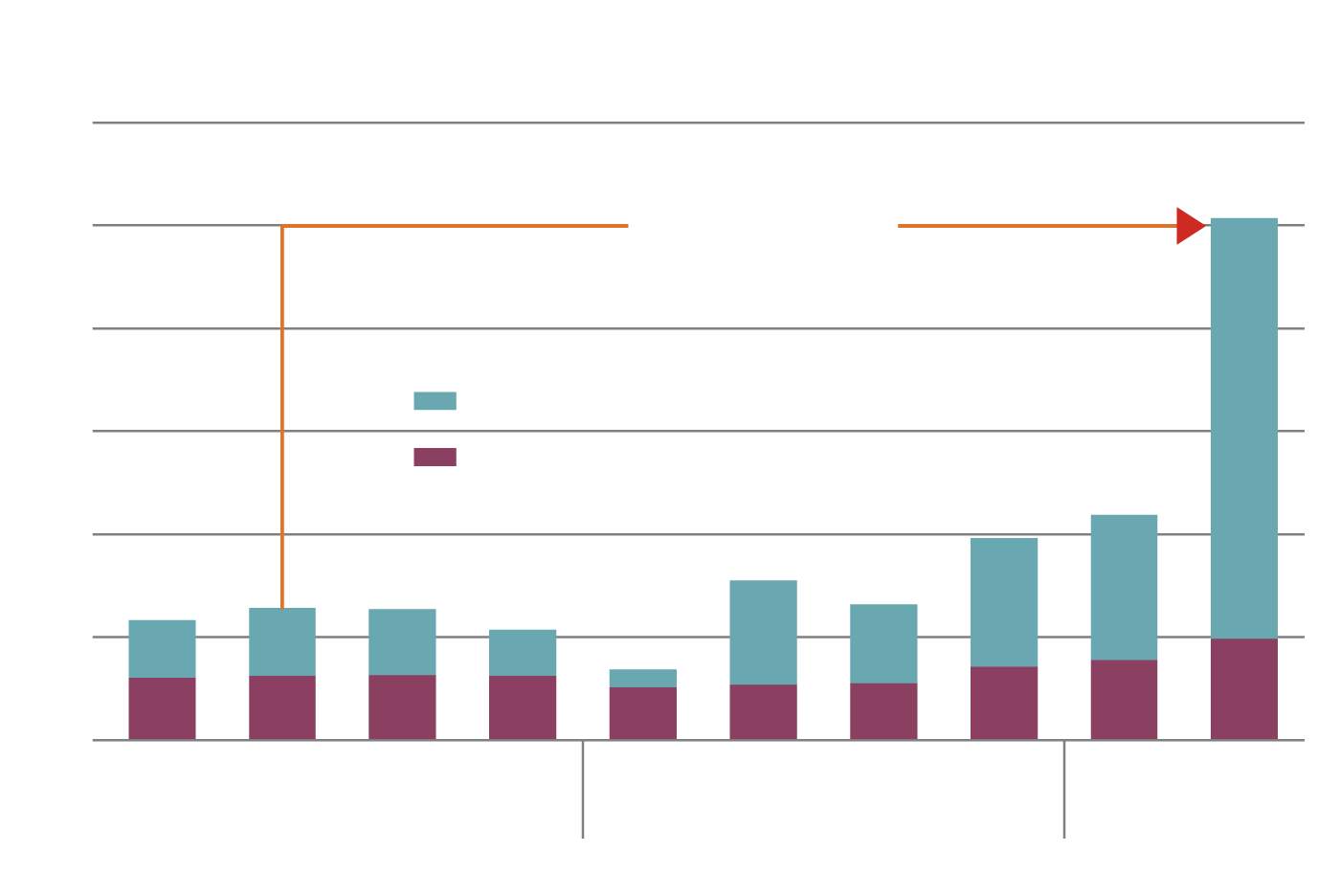 Jan Gorski, Pembina’s oil and gas director and one of the co-authors, told The Globe and Mail in an interview the idea behind the report was to scrutinize what companies are saying and the concrete actions they’re taking.

“We need those two things to align. If they’re willing to make these commitments, then we need to see the details and the actions to back up those commitments,” he said.

“It’s been over a year now since Pathways was announced, and I think it’s time that we started to see some of those details and decisions.”

Opinion: Net zero by 2050? No way. Finding and burning hydrocarbons have become national obsessions since the war started

Mark Cameron, the vice-president of external relations with Pathways, said companies are working as quickly as possible toward final investment decisions on various emissions-reduction projects. But, much like the moon landing took years of work, so too will bringing the oil sands to net zero, he said.

“There’s a very active intention to move forward with these projects, but that is not the same thing as being able to make funding commitments today, not knowing what the conditions are going to be three years from now when it’s actually time to start building,” Mr. Cameron said.

The heart of the Pathways plan to get to net zero is carbon capture, utilization and storage facilities, or CCUS, which force carbon dioxide emissions deep into the ground to keep them out of the atmosphere. That includes a 400-kilometre pipeline that will carry CO2 from Fort McMurray to Cold Lake.

But the report found that no Pathways member has announced specific new CCUS projects at any facility. Nor has any company outlined how much it plans to invest in carbon capture, or the extent to which its CCUS investments will contribute to Pathway’s collective pledge to reduce CO2 emissions from oil sands production by 22 megatonnes annually by 2030.

However, Mr. Cameron said Pathways is “proceeding methodically to advance these projects.” It recently submitted detailed project specifications for the pipeline to Innovation, Science and Economic Development Canada as part of its permit application process, for example, and plans to file a full pipeline application as early as next year.

“We are doing a lot of work behind the scenes on exactly the things that [Pembina is] concerned about,” he said. 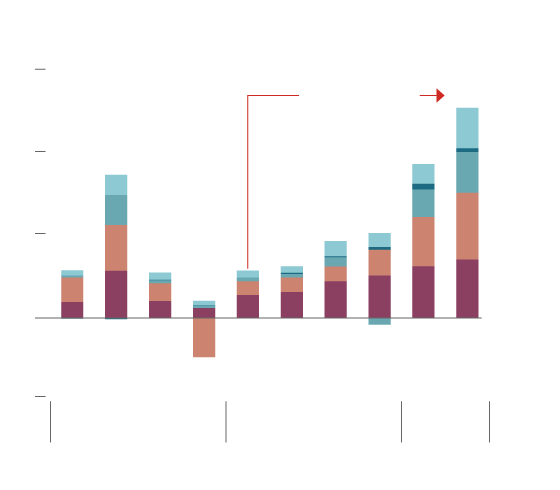 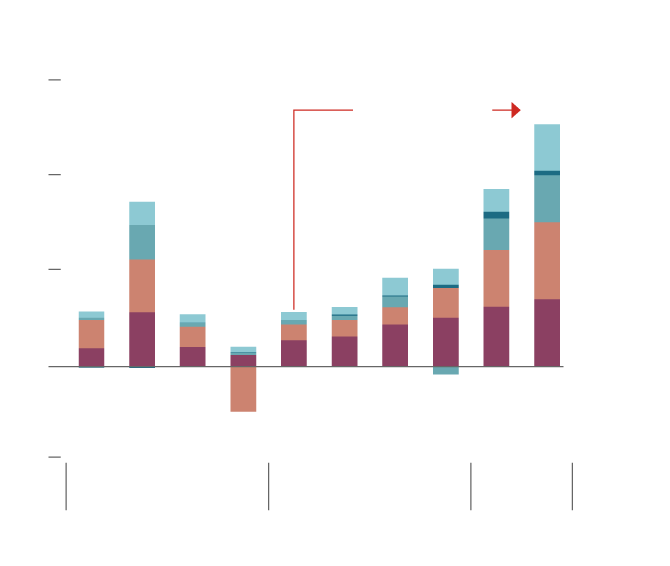 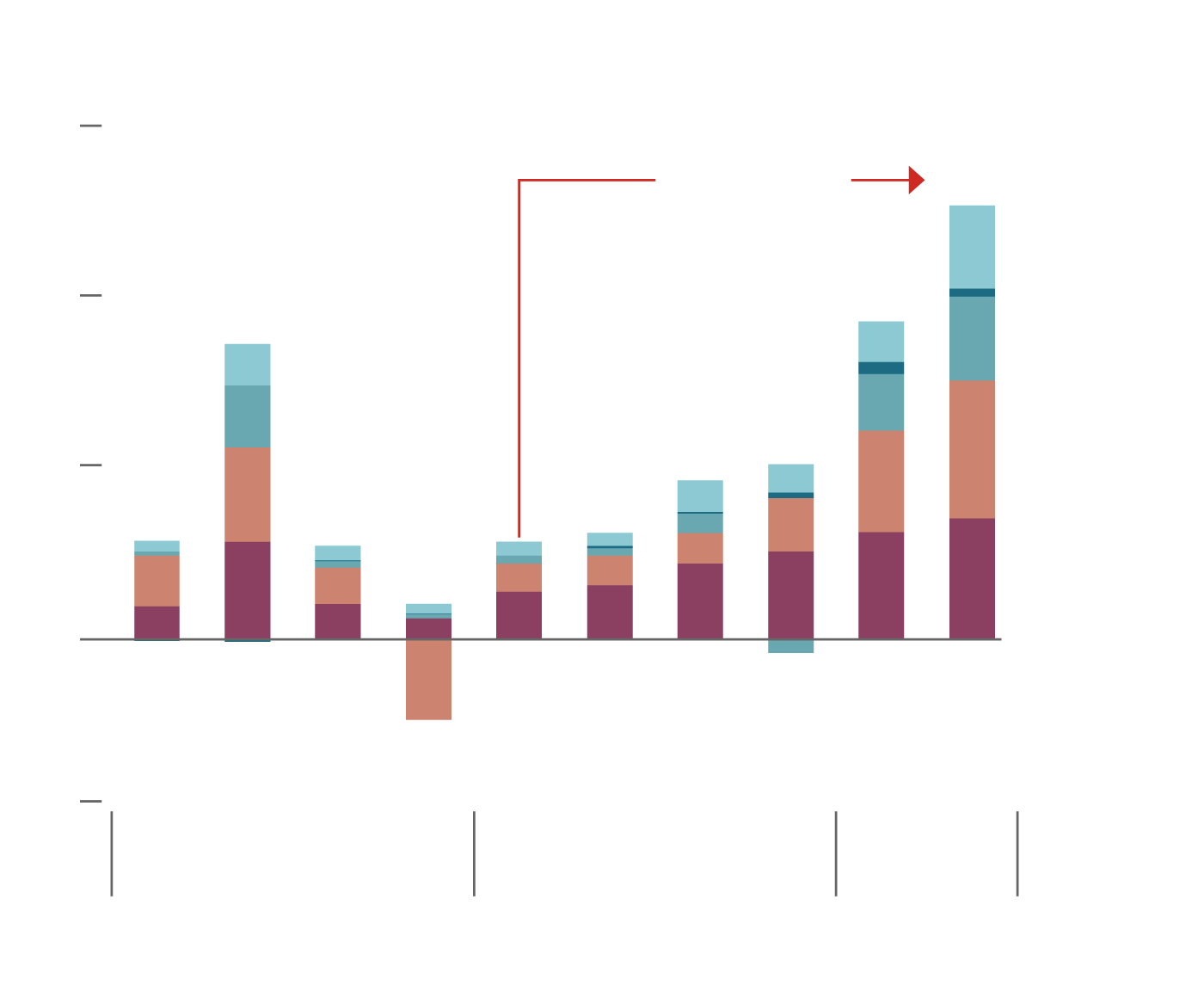 The report’s lone example of a material investment in absolute greenhouse gas reductions is by Suncor, which has allocated about 10 per cent of its 2021 to 2025 capital budget to expanding its low-carbon businesses. It’s targeting an absolute emissions reduction goal of 10 megatonnes of CO2 by 2030.

Much of that investment is going to two projects: the replacement of three petroleum coke-fired boilers with two natural gas cogeneration units and developing renewable electricity from a wind farm. But the report notes that CO2 reductions from those projects falls outside the direct emissions from Suncor’s oil sands facilities.

With profits of five of the Pathways members reaching record levels in the second quarter of 2022, mainly due to high commodity prices, the report argues the industry is well-placed to act on its emissions reduction pledges.

“If you’re not putting this money into increasing production, some of it might go back to investors, but some chunk of that money should go to helping foolproof projects for surviving in a net-zero future,” Mr. Gorski said.

Mr. Cameron acknowledged that’s a widely held point of view, but said the sector “can’t spend 2022 dollars on 2027 construction,” and there are no guarantees of what market conditions will look like then.

“You can’t just move from ‘We have the cash on hand today’ to the future investment decisions that depend on a whole bunch of other factors,” he said.

And while Pathways members want Canada to increase its planned tax credits for carbon capture projects to keep pace with new programs introduced in the United States as part of the Inflation Reduction Act, the report notes that U.S. incentives for CCUS have no bearing on the need for existing oil sands operations in Canada to decarbonize, because those sites can’t be moved.

Therefore, it says, there is “no reasonable rationale for Canada to consider further subsidies for CCUS.”