This article was published more than 3 years ago. Some information may no longer be current.

Canadian markets saw twice as much equity issued in the third quarter this year as the same period in 2018, thanks to a flurry of offerings by real estate investment trusts and by companies looking to finance acquisitions.

Proceeds from Canadian equity issuance totalled $10.4-billion in the quarter, according to the latest tallies from Refinitiv, up from $5.2-billion during the same period last year.

Global trade tensions and a gloomy economic outlook had hung over Canada’s equity markets for the first half of the year, with a number of companies opting to delay their capital-raising plans. The recent uptick of equity-market activity comes after a string of weak quarters for Canadian equity financings.

The REIT sector tends to do well with investors during times of geopolitical turmoil and economic uncertainty, according to Mr. Swan.

“Investors are a little more cautious,” he said. “One of the sectors that they gravitate to in those types of environments is the REIT sector."

“The common theme among those transactions is that these were blue-chip Canadian companies with strong shareholder bases that were raising equity to finance acquisition strategies," he said.

Two large offerings in the quarter by Restaurant Brands International Inc., totalling more than $4-billion, also contributed to the uptick, and bolstered the position of their lead underwriter, Morgan Stanley, in Refinitiv’s rankings. The U.S.-based investment bank snatched first place for Canadian equity deals for the first nine months of 2019. 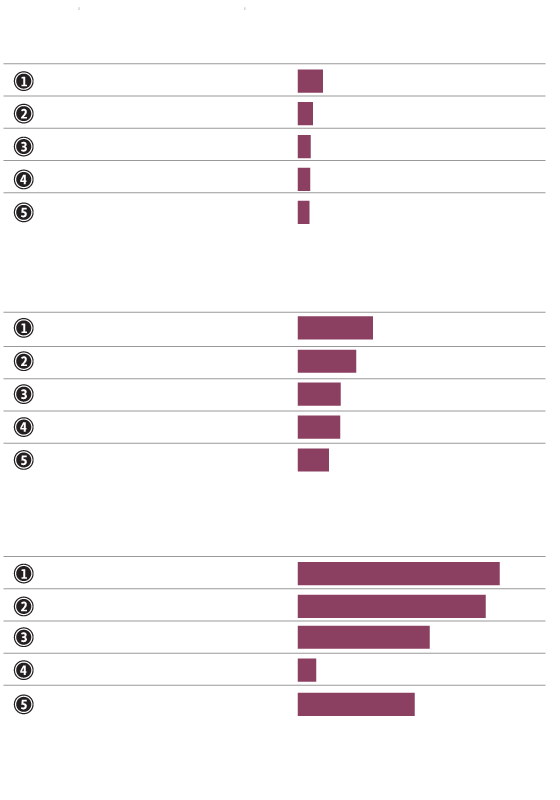 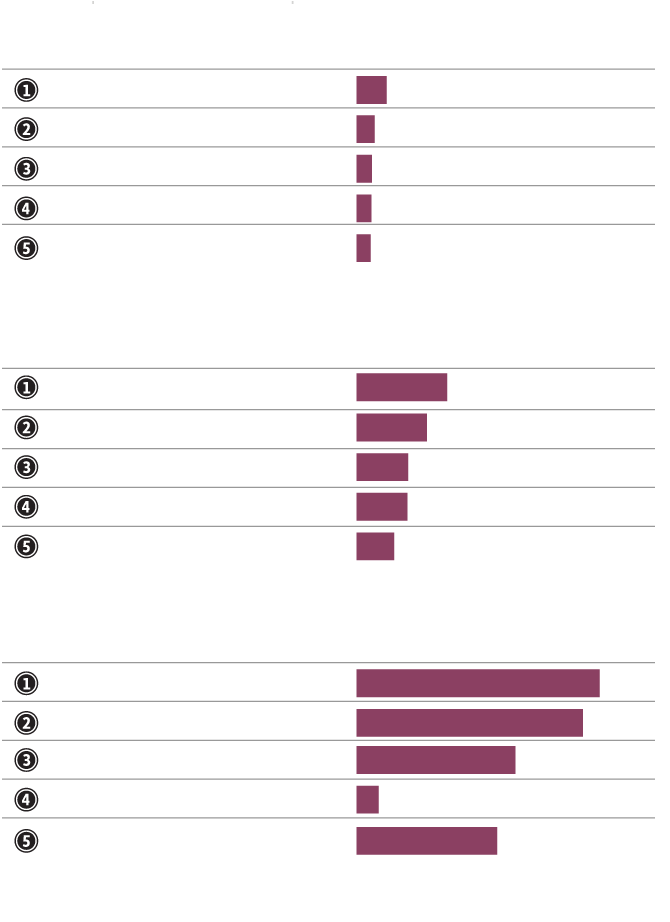 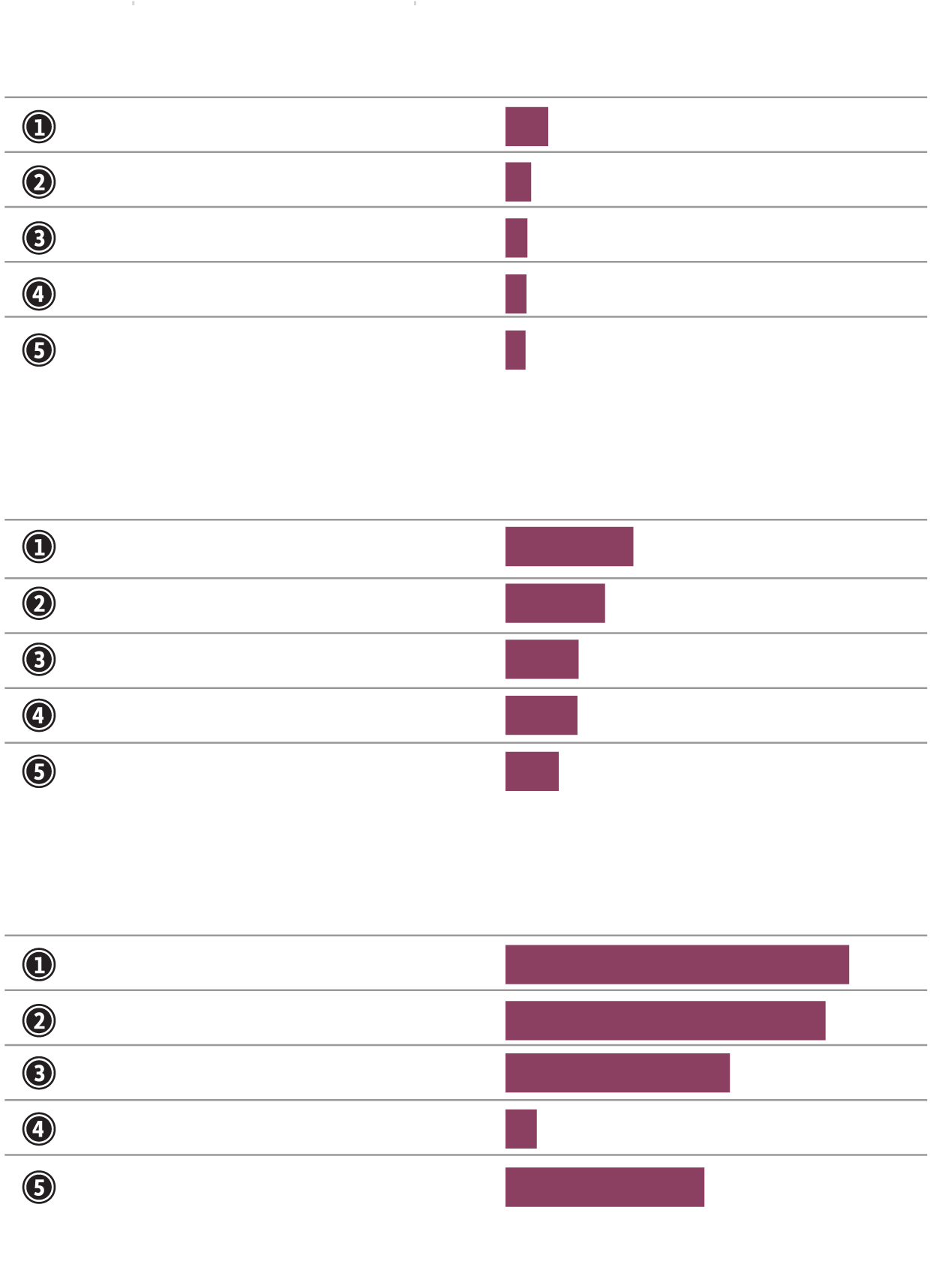 The increase in equity activity, however, did not translate to a greater number of initial public offerings.

PwC Canada said there were no IPOs on the Toronto Stock Exchange during the most recent two quarters, though a number of companies did go public on other domestic bourses, including the Canadian Securities Exchange and the TSX Venture Exchange, during that period. The last time there were no IPOs on the TSX’s senior board for two straight quarters was in 2016, said Geoff Leverton, PwC’s national IPO leader.

The third quarter, which occurs during the summer, is typically slow for IPOs.

“July and August are not particularly a good time to be out marketing an IPO,” Mr. Leverton said. But, he added, “that’s not to say that there aren’t preparations going on – and I do know that there are companies in the process of preparing for an IPO.”

In total, proceeds from equity issuance for the first three quarters of the year amounted to $22.3-billion, according to Refinitiv.

Nitin Babbar, head of the Canadian equity capital markets business at RBC Dominion Securities, said he expects to see “quite a bit of activity” in the remainder of the year. In addition to those companies planning public market debuts, there are others who are already public looking to raise capital to fund acquisitions.

But, Mr. Babbar added, it all depends on whether markets are stable – “and as we sit here today, there are concerns about a recession.”