The Grammys are upon us. Sunday’s 64th annual event will shine a spotlight on the accomplishments of talented musicians from around the globe. Canadians will have a heavy presence at the Grammys this year, with artists such as Justin Bieber, The Weeknd and Daniel Caesar favoured to take home awards.

This year’s Grammys come at a tumultuous time for the Recording Academy. The entertainment industry has been rocked by the COVID-19 pandemic and is still reeling one week after Will Smith infamously slapped Chris Rock during the Oscars in front of millions of viewers.

Changes are afoot. For the first time, the Grammys will be held at the MGM Grand Garden Arena in Las Vegas, three months after the pandemic forced the Recording Academy to reschedule the event from Jan. 31. The big four categories – album of the year, record of the year, song of the year and best new artist – have each been expanded to include 10 nomination slots, up from the original eight. Grammy nominee Kanye West has been banned from performing, and a slew of nominated musicians, including Drake and The Foo Fighters, have bowed out.

One thing is certain: the Grammys will be different this year. Here’s what you need to know.

When are the Grammys and how can I watch them in Canada?

This year’s Grammys will take place at 8 p.m. ET on Sunday at the MGM Grand Garden Arena in Las Vegas. Arrivals and the pre-telecast Grammy Premiere Ceremony, during which minor awards will be announced, will be streamed live on grammy.com, as well as on the Recording Academy’s YouTube channel. Canadians can watch the main show on Paramount+, CBS, Apple TV+, Citytv, or by using VPNs to access American streaming services.

How do the Grammys work?

According to the Recording Academy, members and record companies submit entries for nominations that are later screened by more than 350 experts for eligibility and category placement. Academy members then vote in the nominating process, and again in the final voting process, where Grammy winners are selected. All ballots are tabulated by Deloitte.

Who is performing at the Grammys this year?

The Foo Fighters were slated to perform at the Grammys, but cancelled all their concerts following the death of their drummer, Taylor Hawkins. However, the recording Academy has announced that a tribute to Mr. Hawkins will take place at the awards show. Whether or not K-pop sensation BTS will be performing is also up in the air, after several members of the group tested positive for COVID-19.

Ye, formerly Kanye West, has his performance pulled from Grammys 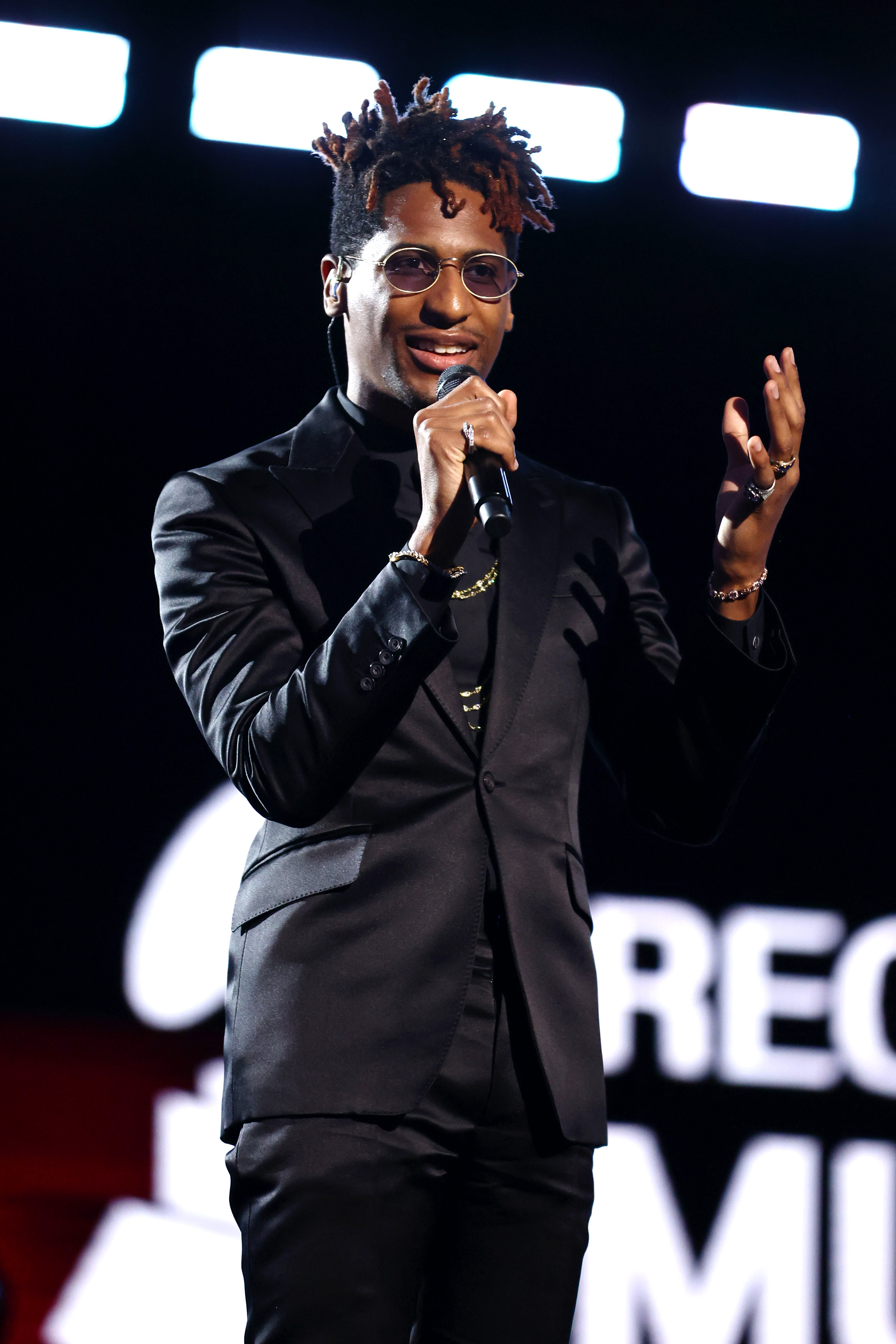 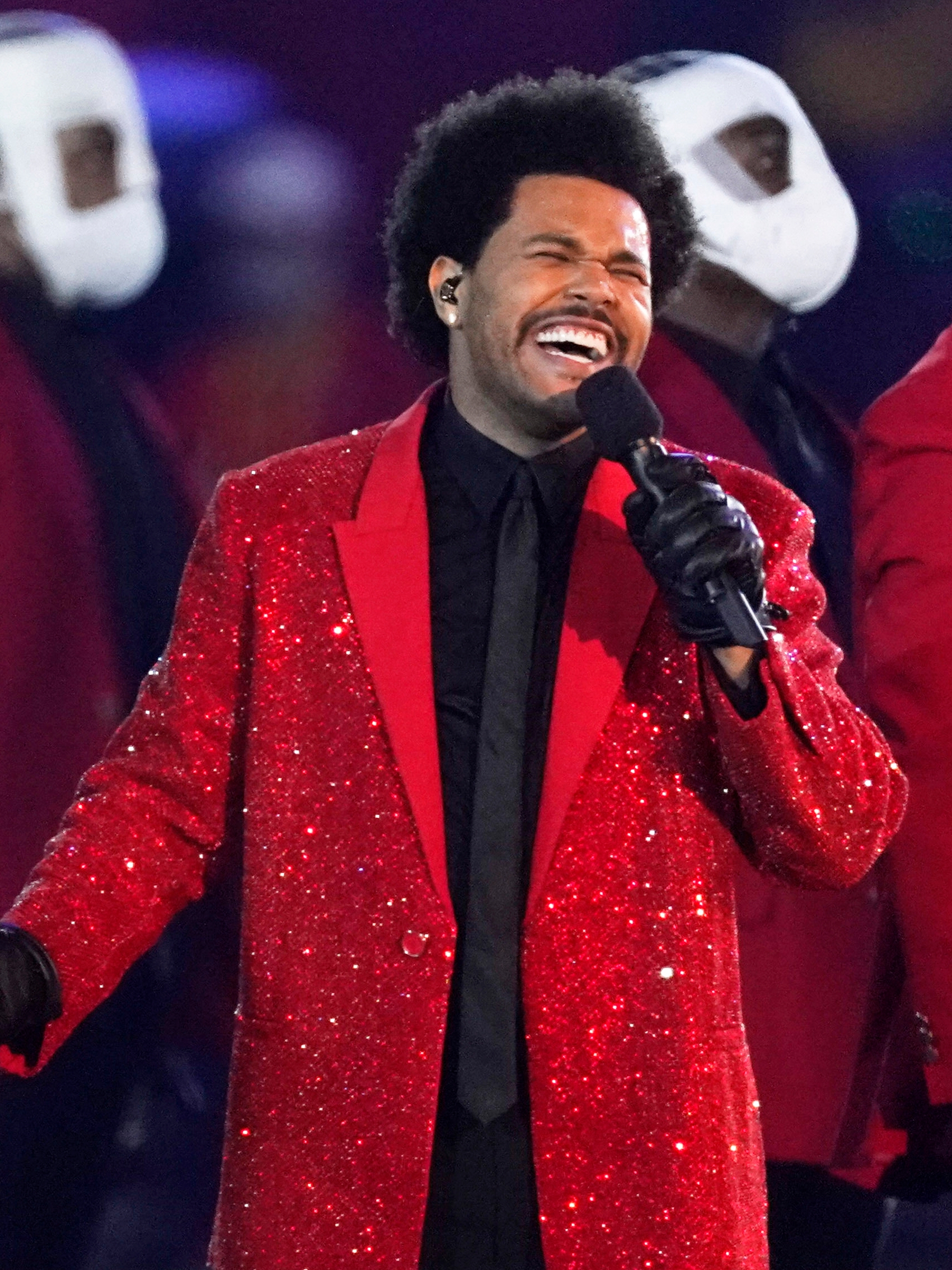 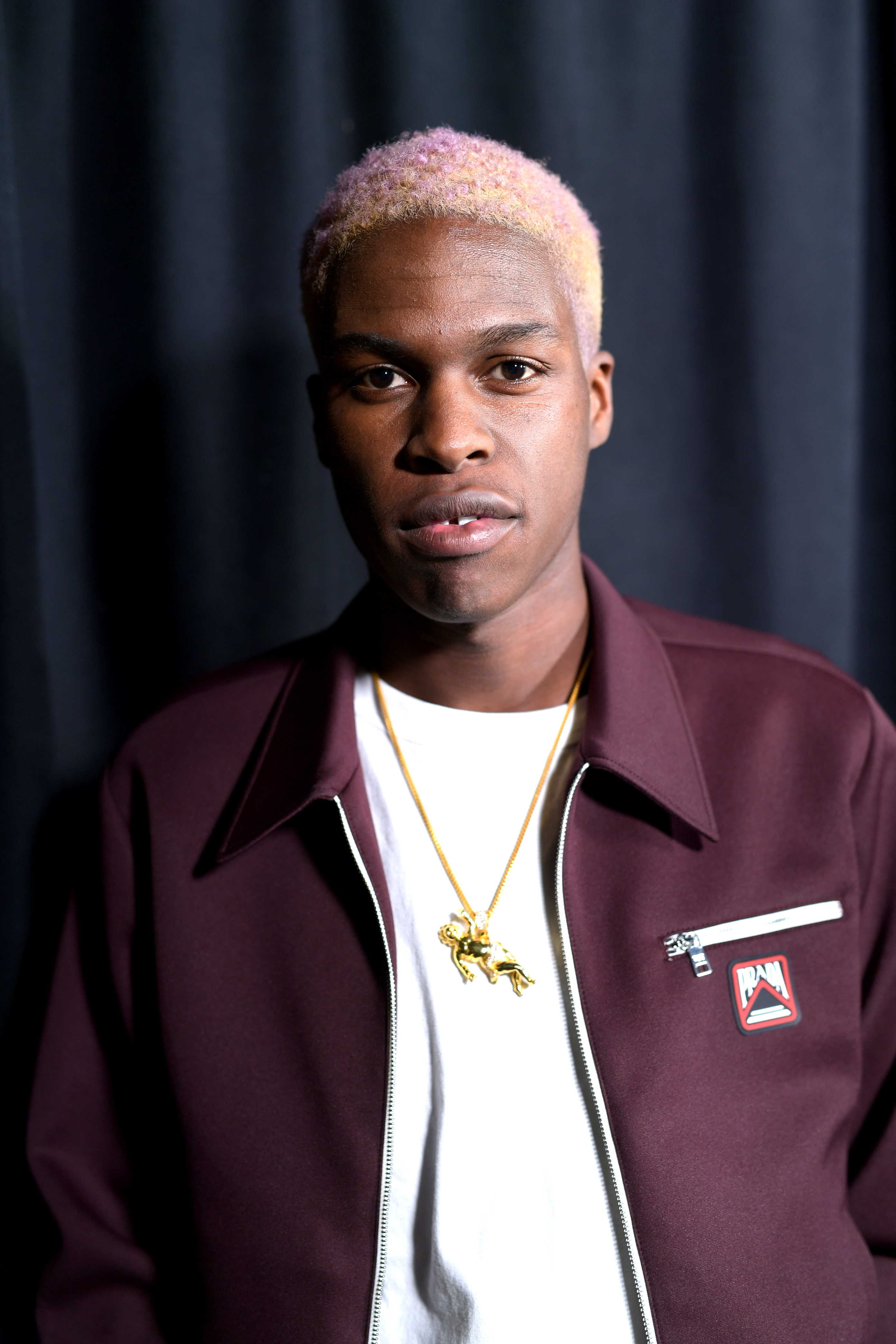 Who is nominated at the Grammys and how many are Canadian?

A diverse range of artists are up for Grammys this year. Jazz singer and pianist Jon Batiste leads with 11 nominations, while Justin Bieber, Doja Cat and H.E.R. have each been nominated for eight awards. Billie Eilish and Olivia Rodrigo are also top contenders. Each has been nominated for seven Grammy awards.

Jon Batiste leads Grammy Award nominations with 11, competes with Bieber for album of the year

There are 14 Canadian contenders for Grammys. They include Daniel Caesar, who has been nominated five times this year. Four of those nominations are for his collaboration with Mr. Bieber on Peaches, and one is for Justice (Triple Chucks Deluxe).

Sign up for The Globe’s arts and lifestyle newsletters for more news, columns and advice in your inbox.

Check your horoscope to learn how the stars align for you today.
Scoop a new vibe in the numbers and do today’s Daily Sudoku.
Kick back with the Daily Universal Crossword.